Get to Know the Esteemed Dr. Harvey Kaltsas

Since the early 1980s, Dr. Harvey Kaltsas has been recognized internationally as an expert in the fields of integrative medicine, acupuncture, and Oriental medicine.

After graduating from Amherst College, Amherst, Massachusetts in 1969, Dr. Kaltsas studied Oriental medicine, becoming one of the first graduates of the New England School of Acupuncture. His distinguished career and leadership in alternative and Chinese Medicine includes serving as chairman of the Florida Board of Acupuncture; presidents of both the Florida State and American Association of Acupuncture and Oriental Medicine (AAAOM); and dean, co-founder, and faculty member of the East West College of Natural Medicine, Sarasota, Florida. He is Vice President of the National Guild of Acupuncture and Oriental Medicine, AFL-CIO.

In 1993, Dr. Kaltsas became the first and only acupuncturist ever to testify before the U.S. Senate (on reducing health care costs) and received a special commendation from the People’s Republic of China for outstanding contributions to the field of Traditional Chinese Medicine. In 1994, he was selected by the Office of Alternative Medicine as a presenter to the National Institutes of Health, and in 1996, he was voted Acupuncturist of the Year by the AAAOM. He has also served as an advisor to the NCCAOM and as a special consultant to the State of Florida HRS on substance abuse. 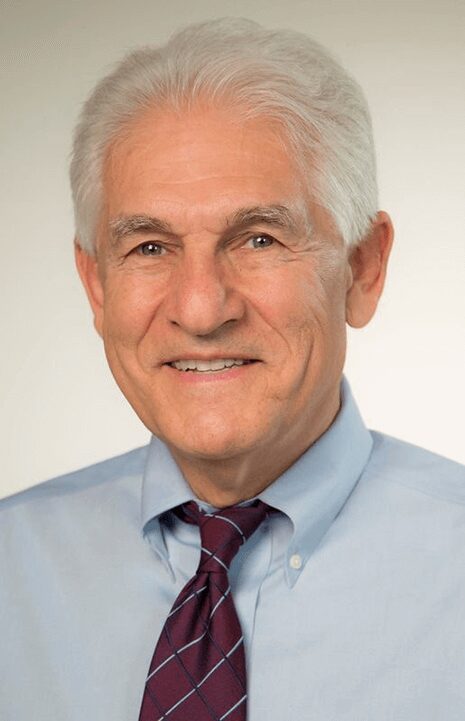 Dr. Kaltsas lectures regularly, is a frequently published writer, and is also called upon as a resource for national print and broadcast media on the subject of alternative medicine. His books are available on Amazon.com. He was given a Gold Medalist award by the Columbia School of Journalism, was the first Editor of the Florida Acupunturist,   Contributing Editor of Alternative Medicine magazine, a writer for Natural Health magazine, and a consultant to the Ministry of Natural Healthcare of Cuba. He consults often with Dr. Friedrich Douwes, M.D., director of the Klinik St. George in Bad Aibling, Germany, the world’s leading research center for the treatment of cancer with hyperthermia and electro-cancer therapy, and has authored an article “Too Hot for Cancer” on the subject.

Dr. Kaltsas has several books that are available on Amazon.